They created a fake brand called ‘Frank’ and put on a show at the fashion week. Before fashion week even started they already ‘teased’ everyone in the industry about this new and exciting brand. They basically did everything they could do to create rumor around the brand.

Before the show and during the show everyone was excited, so imagine the look on their faces when at the end of the show the cheap retailers yellow and blue logo ‘Zeeman’ was shown on the big screen! 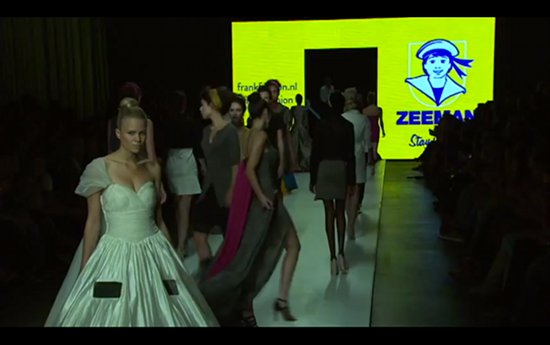