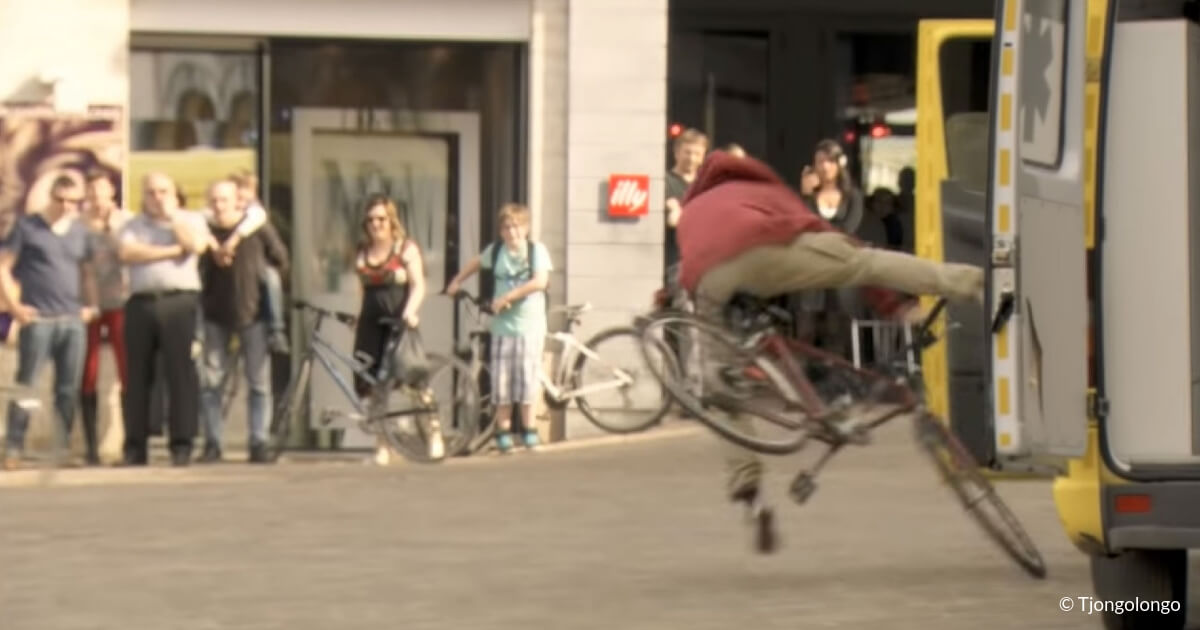 I came across this video on YouTube and really liked it!
It’s a video about big red push button on a quiet square in Belgium. The sign above the button had the text “Push to add drama”.

Whenever someone pushed the button, drama was added onto the scene. What type of drama? I suggest you watch the video 🙂

That’s a exactly what Australian comedy show ‘The Hungry Beast’ was wondering. They have created a video called ‘The Offline Social Network’. The video basically pokes fun at the information people post on their Facebook account.

In the video comedians Nick McDougall and Nick Hayden walk around with blue books with the word ‘Face’ on it and ask people questions that Facebook asks to fill in your profile.

You have to watch the video to understand, but I can tell you this much. If somebody comes up to you and asks ‘What are you doing right now’ and after you answer it repeat it through a loudspeaker for the world to know you might feel a little embarressed. 🙂

The Royal Wedding of William and Kate has taken the internet by storm. The Social Media Buzz around their wedding has been increasing the last few days.

Webtrends has been so kind to create a nice infographic based on stats gathered and analyzed by them about the Royal Wedding. 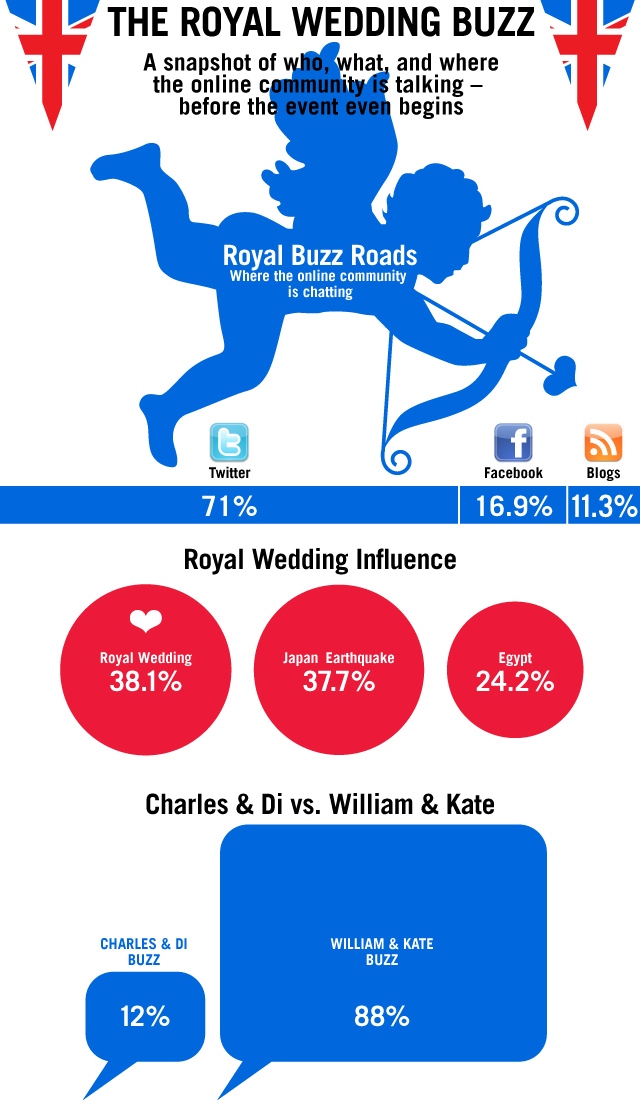 What do lingerie models, guns and helicopters have in common? As strange as it may sound, they are all part of an ad for a house…

Real estate agents Ian Adams and Adrian Jenkins have made a mini movie for 15 Queen Anne Court in Queensland, Australia which features more close-ups of model Elle Polson than it does of the house.

Japanese artist Natsumi Hayashi has created a series of self-portraits of her levitating. The photos have gone viral on the internet.

According to Newslite the artist came up with the idea two years ago. She started playing around with the idea of being pictured levitating as a way of showing her true self and how she is different.

Whatever the reason, I think the photos are amazing! See for yourself! 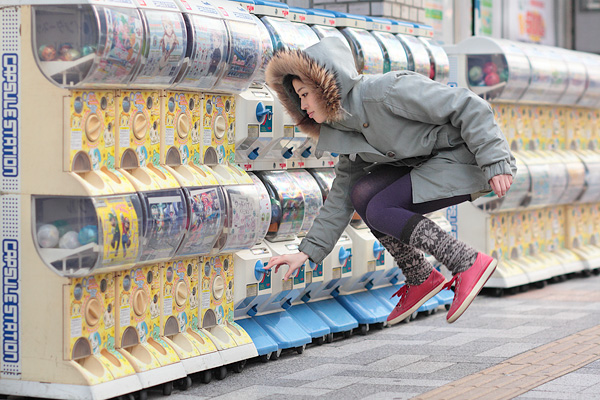 Now that we’ve reached the end of the year I started thinking about which Social Media moments pop-up while going over the past year.

This for me is number one. Simply because the Old Spice Guy campaign was such a viral success and there were a lot of failed and successful spoofs!

One of the things I really liked about this campaign was the timing. They created 186 video responses in such a short time frame, that is was almost a real-time response. Another thing I think was good (and is also something where a lot of campaigns fail at) is the fact that they found the right balance. The video responses were directed to anyone that tweeted him, from famous people like Ashton Kutcher to John Doe. He even had some advice for the US president.

This made his followers even more eager to engage with him and as a result with the brand Old Spice.

I think we will be seeing more of these fast paced campaigns in the future.

In case you missed it, you probably haven’t been online for the last few months, but the Old Spice Guy ‘The Man Your Man Could Smell Like’ campaign is one of the most successful online viral campaigns to date.

With great success comes multiple parodies. That’s exactly what happened with the Old Spice campaign. After the campaign became such a success the parodies kept popping up.

One of the first parodies I saw was a failed one by Cisco. Since that one, many more have popped up. Since I keep seeing more and more of the Old Spice related videos pop-up I decide to share the two latest ones with you.

Sesame Street: Smell Like a Monster
Grover takes on the role of old Spice Guy in this funny spoof. ‘ I’m on a horse… cow…‘

It’s Viral Friday! Mostly because it’s Friday and I decided to write about a viral video I came across recently 🙂

A video of the “Twitter Movie Trailer” has gone viral lately. The trailer tells the story of Twitter co-founders Jack Dorsey, Ev Williams and Biz Stone.

The video is actually a parody of the upcoming Facebook movie. After the movie was announced many parodies popped up and this one is definitely one of my favorites.

Swedish viral digital specialist DRAFTFCB has created (according to their website) the most successful global viral interactive film ever. They have created a ‘ Hero’ video which has had over 14 million unique visits within 8 weeks.