Warner Bros has signed an interesting deal with Facebook. For 30 Facebook credits ($3) consumers can rent a movie for 48 hours.

The first movie to be offered through Facebook will be The Dark Knight. 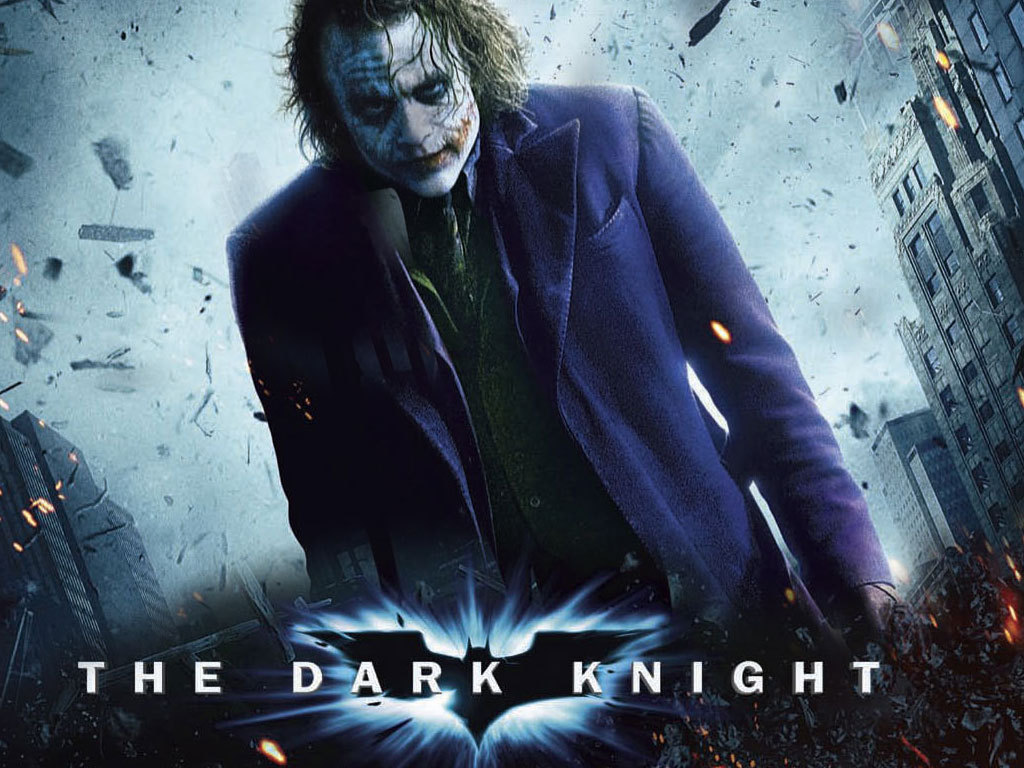 There aren’t many details available about the service yet. For example it’s unknown whether or not you can watch the movie twice. It is possible however to pause the movie and resume the movie within the 48 hours. According to Reuters, initially the service will only be available in the U.S.

Personally, I think this is a very interesting development. I wonder what it will mean to big U.S rental firms such as Netflix. And what it will do to rental firms worldwide. Currencies are automatically converted to Facebook credits, so no currency issues there. If companies such as Warner Bros. start offering movies themselves and taking out the middle man, this could become a very interesting development.

Who knows, maybe in a few years time we can rent movies 24×7 all over the world.