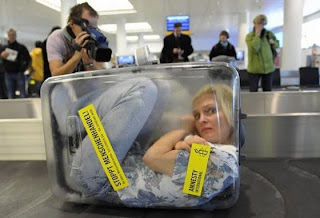 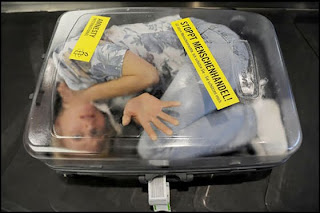 Tjongolongo! I think this is a very cool and creative way for creating awareness for an important case (no pun intended) like this.

If you like these images, I suggest you also check out the video on the site of Serviceplan.de, the agency that created the ad. Just search for Amnesty International on their SPTV channel.

I think this is one of the coolest and weirdest ads of 2009, what’s yours?